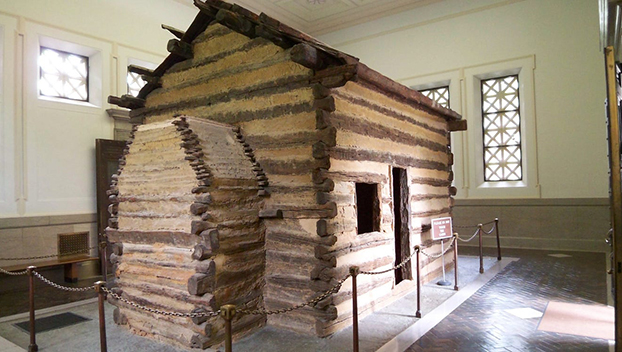 During the installation, a temporary visitor center opened in the park’s Memorial Building.

The system is the first of its kind at the Birthplace Visitor Center, which was built in the late 1950s.

Meanwhile, work continues to renovate the Knob Creek Tavern, which includes installing and expanding interpretive exhibits. The facility will reopen as a visitor’s center when the project is complete. That work is expected to be finished later this year.