Police: Kentucky father admits to breaking bones of child because he was ‘fussy’ 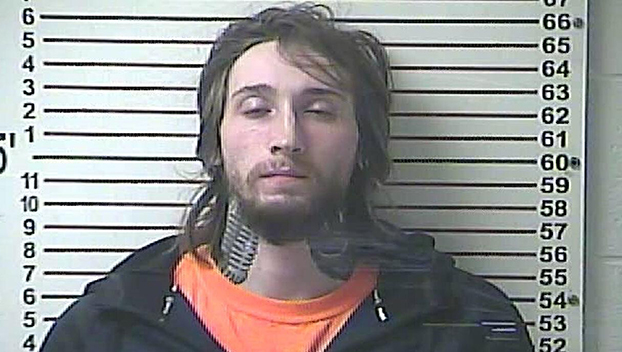 A Kentucky father of a 6-month-old has been arrested after reportedly breaking his son’s bones for being “fussy.”

Scott Gudgel, 26, has been arrested after police say his child was admitted to the hospital with several broken bones.

Gudgel was charged with first-degree criminal abuse of a child by the Elizabethtown Police Department. He is currently being held in the Hardin County Detention Center.

Gudgel reportedly admitted to causing harm to the child after he said he “lost control of his actions on several occasions.”

Police were alerted to the child’s condition after the child was brought to Norton Children’s Hospital in Louisville.

Gudgel was questioned about his son’s injuries and allegedly admitted to his involvement in several other incidents in the last several months.

Authorities: Be on lookout for police impersonator pulling cars…