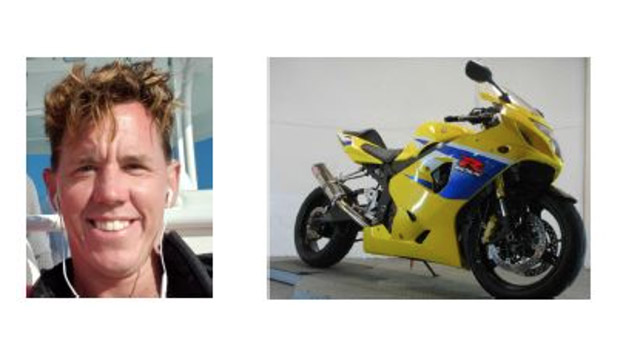 A 40-year-old Kentucky man was reported missing Sunday and was last known to be on the South Rim of the Grand Canyon.

Authorities believe Pennington may be traveling on a yellow 2005 Suzuki GSX-R600 motorcycle with Ohio plates.

He is described as a white man, who is 5 feet 11 inches tall, weighs about 165 pounds, with hazel eyes and brown hair.

If anyone may have seen or talked to Pennington or located the yellow motorcycle, you are asked to call or text the NPS Investigative Services Branch (ISB) Tip Line at 888-653-0009.