Kentucky lawmakers continued to advance a bill aimed at easing the financial struggles of many people with diabetes by capping their out-of-pocket costs for insulin.

The measure sailed through the Senate Banking and Insurance Committee on Tuesday, sending it to the full Senate. The panel amended the House-passed bill to reset the limit on out-of-pocket costs at $35 per prescription for a 30-day insulin supply. The cap would apply to state-regulated, comprehensive, private health insurance plans and the Kentucky employee health plan. It would not apply to Medicare, Medicaid or self-funded health plans.

“Without a doubt, this measure will save lives by making insulin more accessible to Kentuckians,” Bentley told the Senate panel. “The skyrocketing cost of insulin has caused great harm to our state’s health, and far too many are faced with the choice of paying their bills or getting their medication.”

The original bill had a $30 cost-sharing cap but the amount was adjusted Tuesday to $35, putting it in line with out-of-pocket insulin costs for Medicare recipients. If that version passes the Senate, the bill will return to the House for a potential final vote if representatives accept the change. 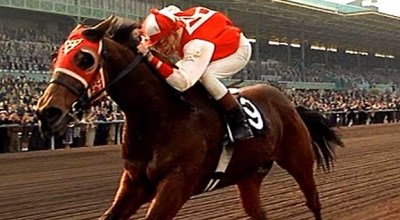 Search started for Kentucky man who disappeared at Grand…