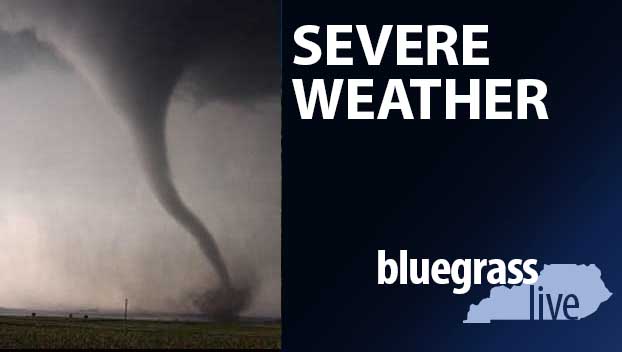 A preliminary autopsy report shows that a married couple found dead on Sunday at their home in London died of hypothermia, the Laurel County Sheriff’s Office said in a statement.

Deputies responded to the home of James Duff, 62, and Dinah Duff, 63, after an acquaintance conducting a welfare check found the couple dead.

The home had no power for some period before the couple was found because snow and ice from the storms had damaged power lines, Deputy Gilbert Acciardo told the Lexington Herald-Leader.

Winter storms that hit the state last week left about 150,000 customers without power, though only about 16,000 power outages remained on Tuesday morning.