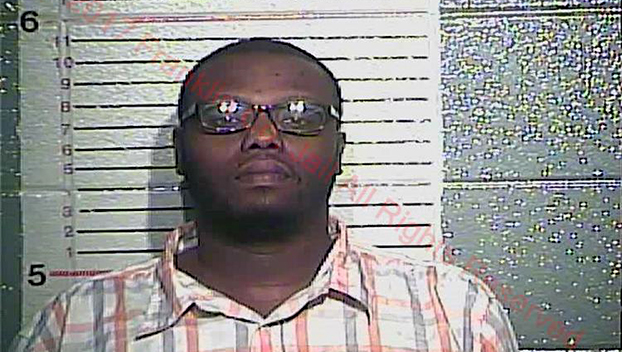 Three years after his arrest for allegedly possessing and distributing explicit images of minors, the case against a Frankfort man will be going to federal court.

Becker told Circuit Judge Thomas Wingate he had spoken with federal prosecutors, who said they expected to indict Tate in the next couple of months.

Rather than dismiss the case now, Becker said he would request a trial date several months in the future. If Tate is indicted federally, the state trial date could be canceled and the case dismissed at that point.
Tate faces 12 counts of distribution of matter portraying the sexual performance by a minor and one count of possession of matter portraying a sexual performance by a minor. Both are Class D felonies.
Police said the investigation was started by the Internet Crimes Against Children task force after Tate allegedly uploaded the files online. State police served a search warrant at a residence and confiscated equipment used in the alleged offenses.