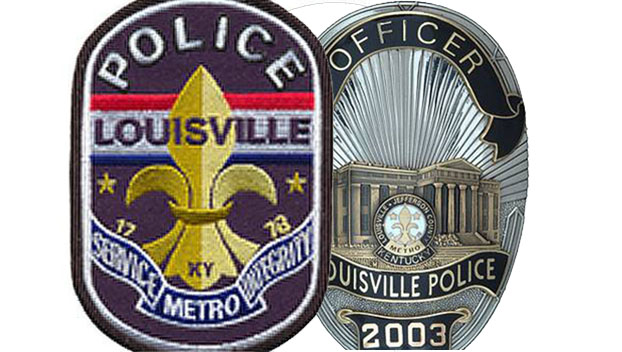 A Louisville police major who was in charge of the officers involved in the fatal shooting of Breonna Taylor has been demoted for ignoring an order to stay out of investigations, The Courier-Journal reported.

On Jan. 19, the same day she was sworn in, new Louisville Metro Police Chief Erika Shields informed Kimberly Burbrink in a letter that she had been found in violation of “obedience to orders.” Burbrink was demoted to lieutenant and moved to another division.

In a statement, Chief Shields said she feels confident in Burbrink’s ability to continue to serve the community.

Taylor was fatally shot March 13 by Louisville officers carrying a narcotics warrant based on the suspicion that an ex-boyfriend might have used her apartment to stash drugs or cash. None were found in her home.

Less than half of Kentucky’s long-term care staff vaccinated…