Kentucky man accused of killing girlfriend, living with her remains for weeks 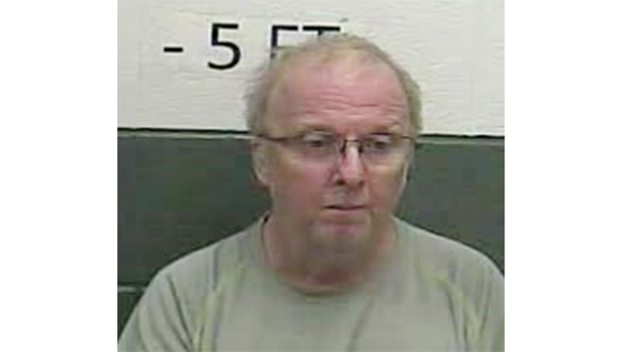 A Kentucky man has been arrested, accused of killing his girlfriend and then living with the dead body for weeks.

John Meadows, 58, has been charged with murder, abuse of a corpse and tampering with physical evidence.

Williamsburg Police Chief Wayne Bird said officers found human remains inside of a trash can when they searched Meadows apartment on Feb. 1. Meadows had been reportedly living with the remains for approximately three weeks.

The remains are thought to be of Meadow’s girlfriend, Donna Lay, who has been reported missing on Jan. 27. Officers have yet to make a positive ID of the remains and are looking for Lay’s relatives to help.

When officers interviewed Meadows about the missing girlfriend, they became skeptical after parts of his story did not add up.

Investigators learned that Meadows has also been searching the internet for information on how a body decomposes and had been buying supplies to disguise the odor.