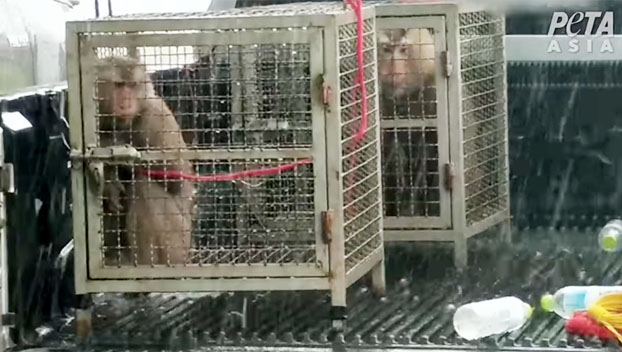 Allegations of forced monkey labor has spurred major retailers to remove coconut milk from their shelves.

Minneapolis-based retailer has joined Costco and other retailers in removing Chaokoh coconut milk from its shelves, according to People for the Ethical Treatment of Animals.

The move comes after PETA accused the Thai supplier and other Thai companies of using monkeys taken from the wild, chaining them and forcing them to pick coconuts from trees in Thailand.

Walgreens, Food Lion, Giant Food and Stop &amp; Shop have also stopped stocking brands of coconut milk after PETA released pictures of monkeys being chained up and used for labor.
Chaokoh has denied the allegations.

It previously said it audited its coconut plantations using a third party and found no use of monkeys for coconut harvesting.