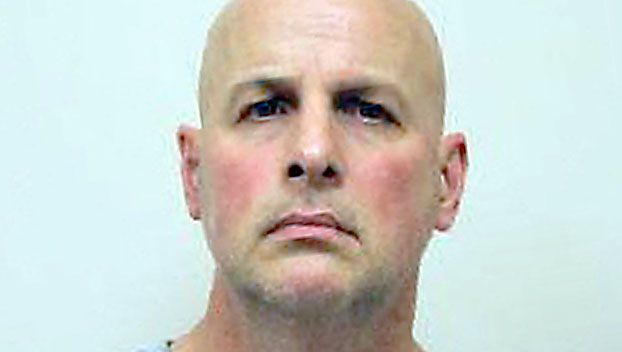 A former Kentucky police officer is headed to federal prison after he violated the conditions of his probation by viewing child pornography, federal prosecutors said.

In 2018, Leasor was serving a 10-year term of supervised release after pleading guilty to one count of receiving child pornography.

While on probation, Leasor was enrolled in a monitoring program for his cellular telephone with monitoring services through RemoteCOM. On October 22, 2018, Leasor’s Internet history and computer search terms were reviewed through the monitoring company.

The supervising USPO learned that Leasor had searched the Internet for sexually explicit terms related to young females.

After reviewing the information from the monitoring software, USPOs conducted a search on Leasor’s residence in Elizabethtown, Kentucky.

The digital items were turned over for digital examination by the United States Secret Service.

The examination revealed 40 specific searches involving terms associated with child sexual exploitation that occurred between August and October 2018. The websites and URLs visited in connection with these searches involved child pornography.