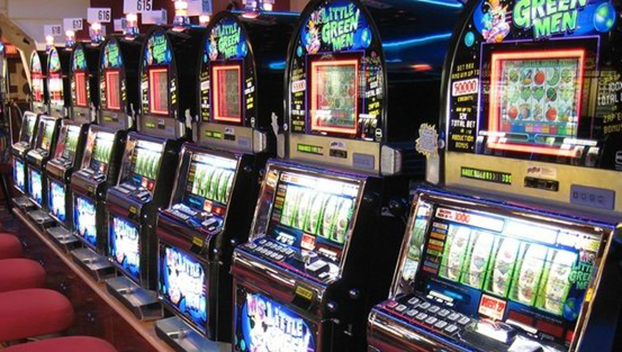 Caesars Entertainment has reached an agreement to sell a southern Indiana casino to the North Carolina-based Eastern Band of Cherokee Indians for $250 million, the company said.

Caesars Entertainment officials announced the sale agreement for Caesars Southern Indiana on Thursday ahead of the company’s Dec. 31 deadline to divest from the casino operation, located in the Harrison County town of Elizabeth, across the Ohio River from Louisville, Kentucky.

The agreement is an expansion of an existing partnership between the company and the Eastern Band of Cherokee Indians, or the EBCI, The News and Tribun e reported.

At the closing of the deal, EBCI will enter into a new lease with VICI Properties Inc. with annual payments of $32.5 million.

The 20-year-old casino retired its three-floor riverboat in late 2019 and moved into a new, $85 million land-based building that offers 100,000-square-feet (9,290-square-meters) of gambling space, including slot machines, table games, and poker, and room for dining and entertainment.

After it was acquired through a public merger with Eldorado Resorts Inc., Caesars was ordered by the Indiana Gaming Commission to sell three of its five casinos in the state.

Along with the Elizabeth casino, Caesars chose to sell its Evansville and Hammond properties.