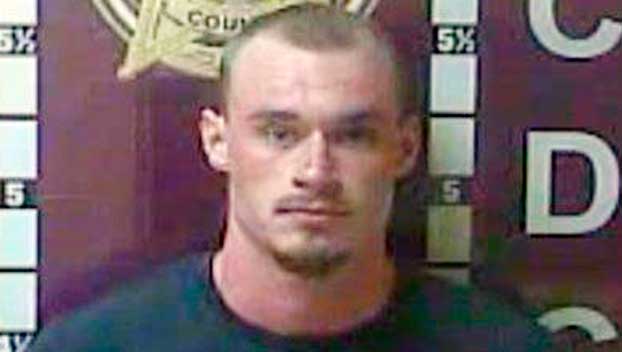 A Kentucky man was sentenced Thursday to 50 years in prison for killing a young mother whose remains were found buried in a shallow grave six months after she disappeared.

David Sparks, 25, pleaded guilty earlier this month to charges of murder, tampering with physical evidence and abuse of a corpse in the death last year of Savannah Spurlock, 23. Spurlock was last seen in January 2019 leaving a Lexington bar with Sparks and two other men.

Garrard Circuit Judge Hunter Daugherty handed down the sentence recommended by Commonwealth’s Attorney Andy Sims during a short virtual hearing, news outlets reported. Sims said the sentence was at the high end of what Sparks could have faced if the case went to trial.

Spurlock’s naked remains were found in July 2019 buried on property connected to Sparks’ family in Garrard County after authorities received a tip about a foul odor. The remains were wrapped in a rug and garbage bags, with her feet bound.

Volunteers had searched for months for Spurlock, who was a mother of four. It’s still unclear how she died.

Sparks will be eligible for parole after serving 20 years of his sentence.