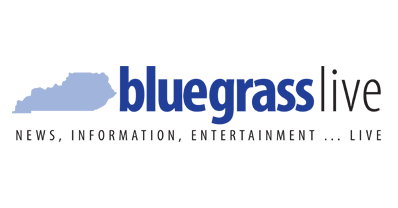 Kentucky Gov. Andy Beshear announced on Friday that the Department of Corrections has officially reopened a prison in Floyd County that closed in 2012 after sexual abuse allegations.

The former Otter Creek Correctional Center was previously run by Tennessee-based private prison contractor CoreCivic. In 2009, female inmates there accused prison staff of forcing them to trade sex for privileges. The prison has reopened as Southeast State Correctional Complex and is now run by the Department of Corrections. CoreCivic, which formerly was called Corrections Corporation of America, still owns the prison and the state is leasing it from the company, according to a news release from from the Justice and Public Safety Cabinet.

Kentucky ended its last contract with CoreCivic in 2103 as part of an ambitious plan to cut costs, reduce the number of small-time, nonviolent drug offenders in prison and refocus efforts on rehabilitation. Beshear announced the plan to reopen the Floyd County prison in May to ease overcrowding in jails.

Located in the town of Wheelwright, the 621-bed facility now houses medium-custody male inmates. Kentucky’s legislature passed a one-year state budget in April with funds to open and operate it. Beshear said the prison is providing more than 270 new jobs in Floyd County.

“These new jobs are vital right now to a community that has faced many hardships during the national pandemic,” Beshear said in the news release.

He also pledged to run the prison safely, following all recommendations for correctional facilities from the Centers for Disease Control and Prevention. All staff and inmates are being educated on how to recognize the symptoms of COVID-19, and how to prevent the spread of the virus through personal hygiene and social distancing, according to the release. The facility is also using germicide and a bleach solution multiple times a day, staff are being medically screened upon entry, and masks are mandatory for all staff and inmates.

From 16 in a homeless shelter to a UK…