Toyota says it will hire another 400 workers at Kentucky plant 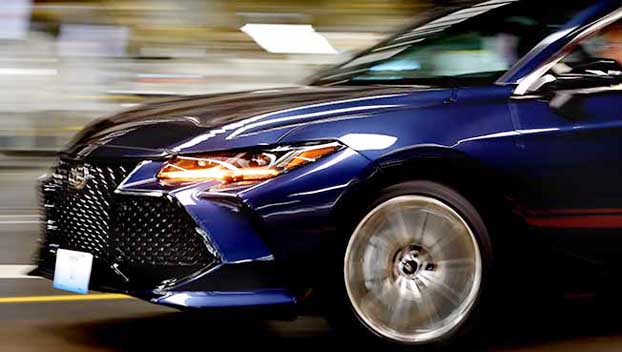 Toyota says it is adding 400 employees at a Kentucky plant with starting pay of more than $18 an hour.

News outlets report plant manager Susan Elkington said in a video that the company is also offering a $500 signing bonus at the plant in Georgetown. Day shift starting hourly pay is $18.07, and night shift is $18.98. Elkington said workers can eventually reach more than $29 per hour.

The Georgetown plant is the company’s largest and already employs more than 8,000. Its largest product is the Toyota Camry sedan, but Toyota announced in March it would invest $238 million to launch assembly in Kentucky of two hybrid vehicles, its RAV4 SUV and the Lexus ES 300.

Applications can be submitted online.