UPS to delivery $750 million Kentucky expansion and 1,000 jobs to state 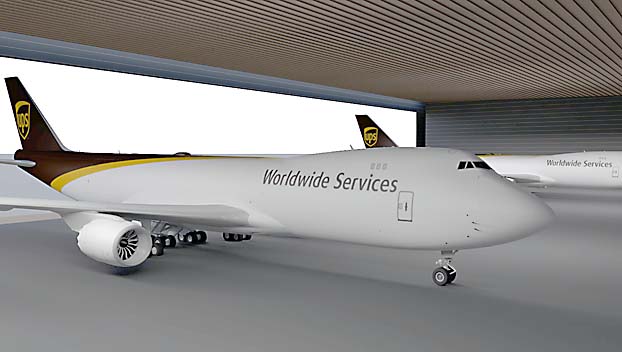 UPS plans to invest $750 million and add 1,000 jobs in Kentucky with a list of projects over the next few years.

The company announced its plans in Louisville on Wednesday. Officials said the state approved a 10-year incentive agreement last month that can provide up to $36 million in tax incentives.

The first project is a two-bay aircraft maintenance hangar at a cost of $220 million.

The hangar will accommodate two 747-8F aircraft for maintenance simultaneously. UPS plans to begin permitting and construction next year, with completion expected in 2022.

Truck driver charged with manslaughter after fatal collision on…